Kyzyl eremsek is a festive and ceremonial dish of the Bashkir people, which was treated to honored guests, was served to

The technology of production of red cottage cheese, or kyzyl eremsek,
is characterized by unprecedented complexity for making at home. And the small yield of the product made this delicacy an infrequent guest on the table. It was a real delicacy, which was treated to the most honored guests. The secrets of cooking kyzyl eremsek are passed down in every family from generation to generation. The older generation of women taught the subtleties of cooking this dish to their daughters and daughters-in-law, which taught their ones, recalling various incidents that happened to them or in the family during the cooking of the delicacy, mentioning all the honored guests they had to treat.
Kyzyl eremsek is the basis for many other Bashkir national
﻿dishes. In Bashkir villages elderly housewives are distinguished by their hospitality and are happy to share recipes of dishes.
You can learn different variations of recipes for red and white cottage cheese with bird cherry (muyilly eremsek), with cherry (seyele eremsek), with currant (karagatly eremsek), with honey and ﻿butter (bally tura), etc. 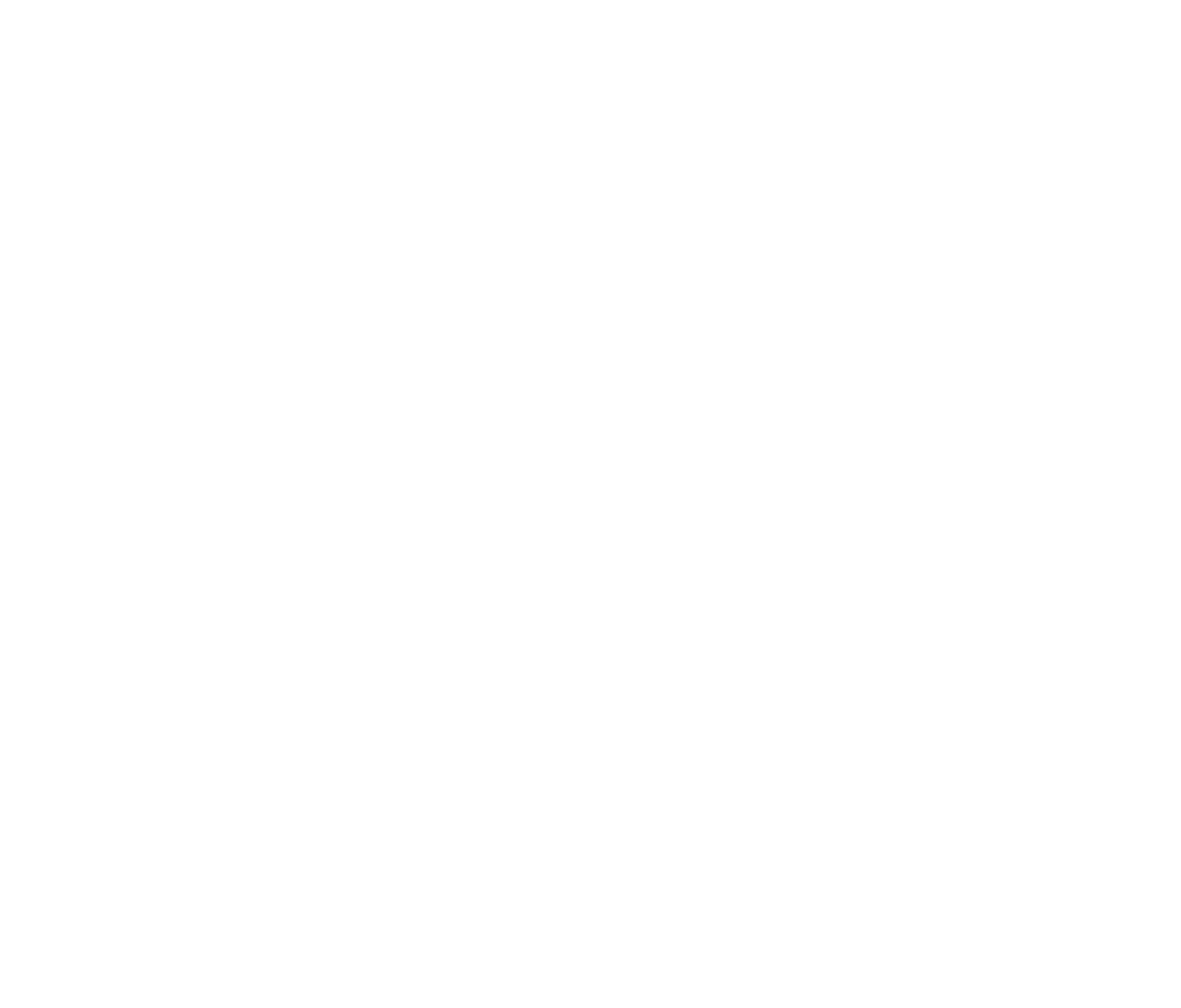 because during its cooking it is impossible to leave the pot for a minute.

But one needs to get to the pot yet. Fresh milk was left in a closed container for

a couple of days for souring, then this container was put over low heat. Some housewives nowadays cook cottage cheese in a water bath by placing a smaller pot

in a larger one. Other housewives make cottage cheese from whole or skimmed milk by adding sourdough to boiling milk – katyk (oyotko). The curdled milk is kept on fire, gently stirring until curd clots form. As soon as the heated mass is stratified into cottage cheese and whey the fire is turned off, and the mass is left to cool completely. Next the mass should be thrown on a sieve until the liquid drains completely or place the curd mass in a suspended canvas bag.

Cooking kyzyl eremsek
“
Cottage cheese from whole milk turned out to be more fatty, soft in taste, and from
the skimmed – dry, hard and dietary. If possible, housewives boiled milk in a cast iron cauldron, supporting the fire with firewood. Warming up evenly, the cast iron cauldron did not allow the milk to burn. Sourdough (oyotko, katyk) was added to boiling milk,
into which several raw eggs were broken, in a ratio of about 1 ladle of sourdough per
1 bucket of milk. Cottage cheese was boiled over low heat for 4 to 6 hours, stirring continuously and removing excess liquid. The released whey is drained into another container. It was eaten, used for washing hair, taken inside as a remedy. The volume
of the released whey is 2⁄3 of the total volume of milk.
First the cottage cheese takes on a pinkish color, then yellow, and afterwards becomes a rich reddish-brown shade. Sugar is added at the very end at the rate of half a cup of sugar per bucket of milk – in this way the taste of kyzyl eremsek remains soft and creamy, and the cottage cheese does not harden ahead of time. Then the red cottage cheese is cooled by spreading it on a flat surface.

What is it eaten with?
Cottage cheese is used as a filling for dumplings, pancakes, gubadia, kystybyi and other pastries. By adding dried and ground berries, honey, butter and sugar to it, one can get various to taste delicacies. The cooled kyzyl eremsek is mixed with butter, which has been previously softened to room temperature, and formed into small balls or another way for eating.
Pastries with red cottage cheese
How to store it?
Storing dairy products is not an easy task. Red cottage cheese can be stored
both in formed and dried and ground form. Eremsek intended for long-term storage must be additionally dried in a cool dark place, placing paper under it.
In the southeast regions of the Republic of Bashkortostan dry red cottage cheese was ground before eating with the help of manual stone or wooden millstones (kul tirmene), driven by an inserted handle with a wooden or iron rod in the center, into the hole of which dry lumps of cottage cheese were poured in the same way as grain for threshing into flour.
Now an electric chopper or meat grinder is sometimes used for these purposes, but, as the housewives themselves say, in this case the consistency turns out to be a little different. Housewives often add berry flour to the cottage cheese, which was ground into flour. Berries must also be dried strongly before grinding, otherwise it will not work to grind them into flour.
Sometimes housewives shift cottage cheese into a large dish, add whole soft berries and mix with a skimmer. All this mass is put into a cauldron and kept on low heat, stirring, until the liquid is completely evaporated.
After that the curd mass is left in the cauldron until the next morning. The mass should dry and be crumbly. Then it is passed through a meat grinder or ground through a millstone and laid out to dry on a spread linen cloth. Dried cottage cheese is transferred to clean, sterilized glass jars and covered with a lids.
In this form cottage cheese can be stored all winter. When it is necessary to cook a dish the housewife takes out cottage cheese, adds warm milk, melted butter, sugar if desired, mixes everything thoroughly and offers the dish to guests or uses it as a filling.
Red cottage cheese in modern times

Fortunately, now there is no need to stand at the stove
for 5–6 hours to cook and eat this product.
Now kyzyl eremsek can be bought in large hypermarkets, and in the evening, while reading
this article, enjoy a real Bashkir delicacy and
﻿feel like a very honored guest.