When you're young at heart.
The «Bayik» dance

This old Bashkir dance initially looks more like a performance.
During this performance the dancer tries on several roles: a deft young man, a warrior-rider. And invariably one of the images is an old man
who has seen a lot in his life, but has not lost either cheerfulness or optimism. This dance is usually performed by an older dancer.
History of the dance
According to legend, the dance «Bayik» originated in
the 19th century and its appearance is associated
with the name of Bayik Aidar, who dedicated it to
the Bashkir soldiers-winners, who returned
from the Patriotic war of 1812.
30s of the 20th century
Initially, the dance was heroic and epic in nature and included poetry, music, drama and pantomime. After the performance of Bayik-sesen (singer-storyteller) this dance became an independent genre, having lost its connection with the epic. It appeared on the professional stage in the 30s of the 20th century in the performance of Giniyat Gabdullovich Ushanov, who created the original version of the dance. Now there are several versions of the dance, but creating the image of an elderly man who has not lost optimism in his old years is invariably.

Ushanov Giniyat Gabdullovich
Biography: Bashkir encyclopedia
Photos from the book by L. Nagaeva «Bashkir folk choreography», Ufa: Kitap, 1995
In the 18th century the dance was performed with a song, and by the end of the 19th century new movements and images appear in the dances. They are penetrated by such movements as a marching step, «saluting», heel strikes as a sign of readiness to execute an order. All these movements were associated with the military life of the Russian army. The nature of the dance gradually changed. The Bashkirs, who returned from military campaigns, in dances and songs told fellow villagers about their exploits and combat battles. These stories were repeated, causing tears and joy of fellow villagers. 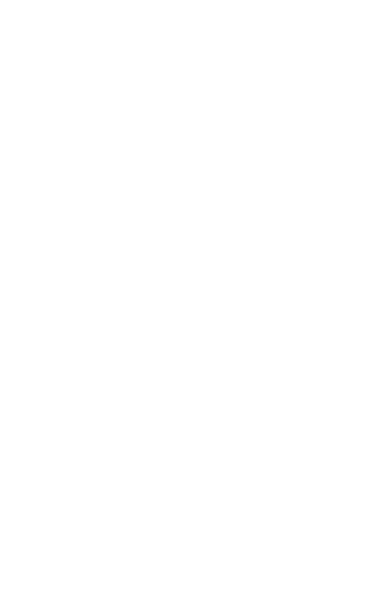 Former batyrs (heroes, brave warriors) were getting old,
their body movements, depicting trick riding, became funnier,
and finally these stories turned into a kind of dance form. This is
how an improvised story-dance of historical content was born,
which was also assigned to older performers. The dance gradually
lost its connection with the old epic songs. On the contrary,
comic quatrains in a singing voice, various witty remarks,
funny jokes began to prevail in it. The performer of
the «Bayik» at the same time constantly joked. 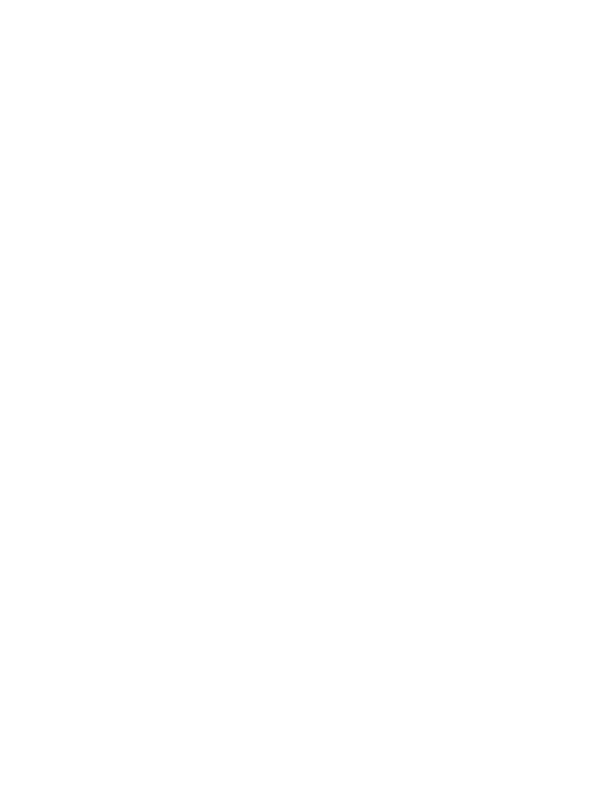 How is it performed?
The dance begins after a kind of preparation of the performer.
The dancer walks slowly in a circle, wipes his face with a handkerchief, rolls up his sleeves, tucks one skirt of the zilyan (Bashkir national costume) into the belt on the right side. Then the dancer walks in
a «variable step» in a circle, the movements in a circle alternate
with tapping in the center of the scene. In the dance there are
such movements as «play of shoulders» – kulbash khikerteu,
small overstepping sideways diagonally – kyigylatyp basiu,
a sharp alternating throwing back of the skirts of the zilyan –
elyan elpeteu, imitation of horse running – at sabiu.
The state academic folk dance ensemble named after Faizi Gaskarov. «Bayik» dance in the performance of Mukhamat Idrisov
The dancer accompanied his dance with remarks:
There are five buttons on your beshmet (variant of the robe or tunic),
Why aren't you buttoning up?
We live not far from each other,
Why don't you come?
Dance recklessly like that,
Let the leather soles wear out!
If they wear out, then let them wear out,
The horseshoes will remain!
Khayt, khayt, old Bayik!
Your dance is very good!
We had fun in our time,
Now we are old!
«BAYIK» DANCE IN
MODERN TIMES
At present dance has lost its role as a story about military exploits and has been preserved only as a folk art.
Now «Bayik» is being danced at the Republican television competition of Bashkir dance performers «Bayik», at the Republican children's competition of Bashkir dance «Bayik» among performers from 3 to 15 years old. Besides, «Bayik» dancers are welcome guests on the folk holidays Sabantui.
References: